ARK GATE FILMS latest cinematic production, PEACE IN PAIN, is in the final days of pre-production and the filming is set to begin on May 7 in the province of Ontario.

The film is directed by Moeinreza Motallebi and features a number of “ARK GATE FILMS” film school students.
“ARK GATE FILMS” has previously produced the film YOU WON’T SEE WINTER directed by Abdolreza Kahani, the initial version of which is ready to be presented to international audience.
Moein Motalebi is the director of photography of several feature films and is currently about to direct his first feature film in Toronto. 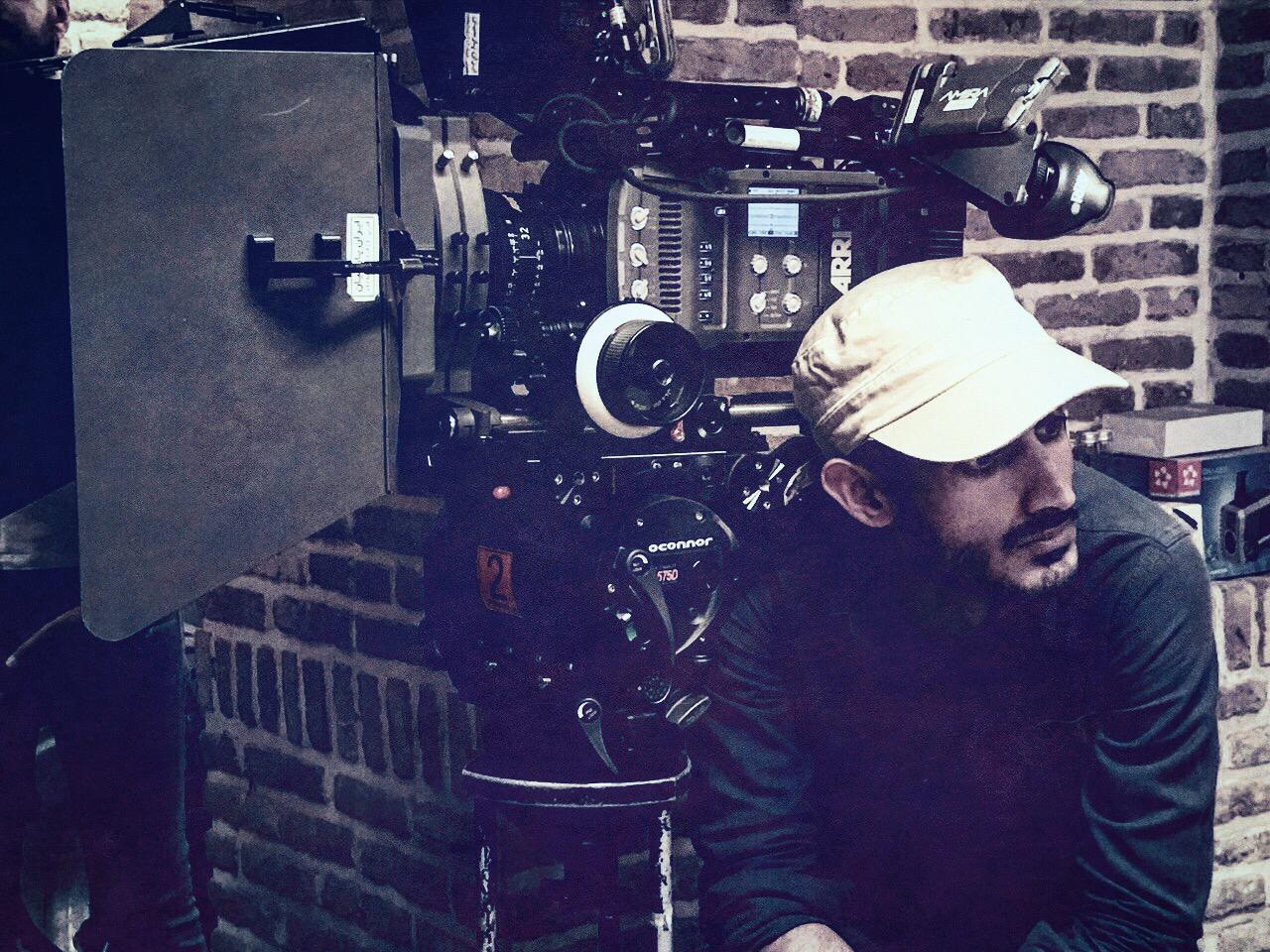