YOU WON’T SEE WINTER feature film, the latest work of Abdolreza Kahani and produced by ARK GATE FILMS Inc., festival screenings continues.
The film has been accepted in 8 international festivals and has received 5 monthly awards.
The festivals of Batumi in Georgia, Rhode Island in America, MILAN GOLD AWARDS in Italy, five continents in France, DIMENSION in Indonesia, Bridge fest in Canada, CKF in England and lulea in Sweden have accepted the film and the film has won 3 Best Film Awards and 2 awards for Best male actor and Best female actress.
The film will be released after festival screenings in France, Canada and several other countries.
The story of the film is about the leaking of a video of two girls having sex in the car of a man who is responsible for censoring the Internet in the Iranian government.
The film is made in Canada and is a joint product of Iran and Canada.
Ali Ariana, Sadaf Shakori, Ghazal Parto, Nazanin Arabani and Arian Abbasnia are the actors in the film.
Moeinreza Motallebi is the director of photography, David Moffat is the sound recordist, Alireza Alavian is the sound specialist and Shima Monfared is the film editor. 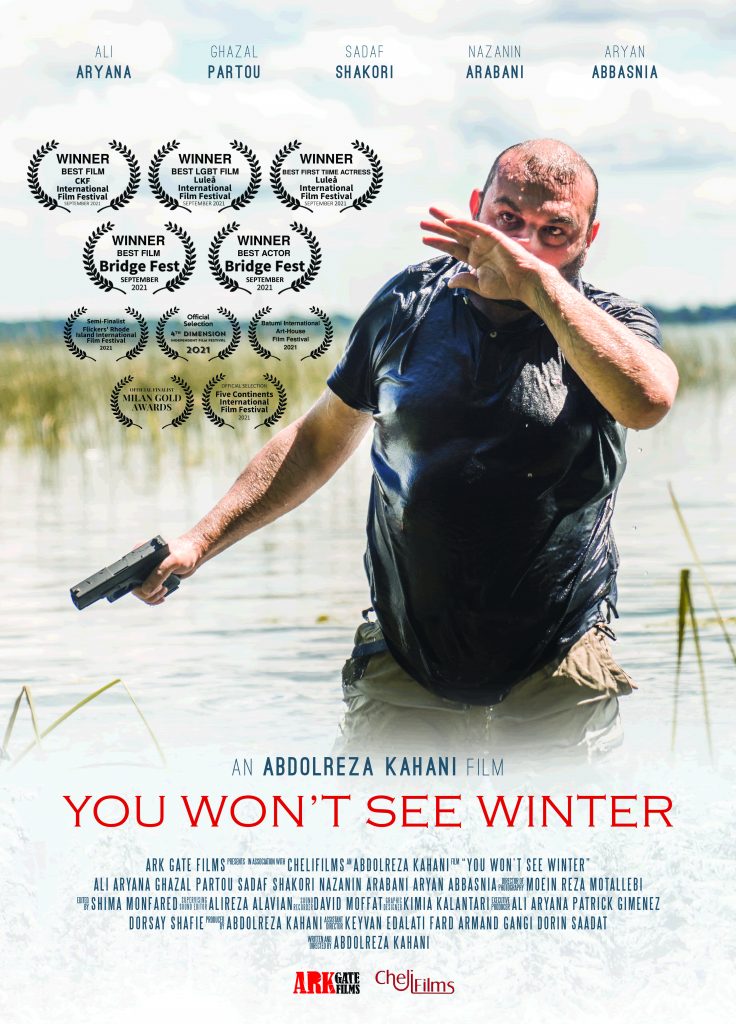